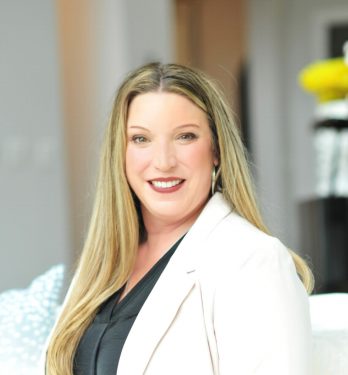 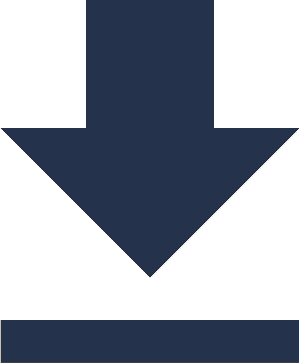 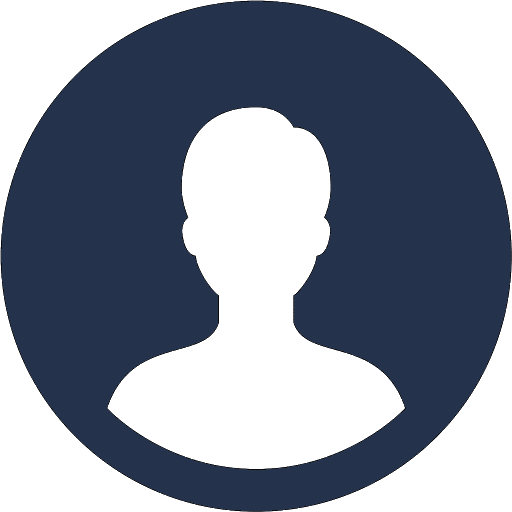 Based in Houston, Texas, Liz Townsend is part of the quickly growing Leadership Advisory segment of Allen Austin.  Liz specializes in Consumer Goods and Services with emphasis on Health, Fitness and Restaurant brands.

Liz started her career in personal training while pursuing her degree at Blinn College and University of North Texas.  She quickly found a home in the “preventive side” of healthcare as an Exercise Physiologist for Gold’s Gym.  After Gold’s Gym was acquired by 24 Hour Fitness in 1997, she earned the opportunity to start the in-house personal training program for the Central Division of 24 Hour Fitness.  She quickly grew in that role with a people, product, process, profit system that allowed her to lead and teach a team of 1,200 trainers and district leaders. The rapid growth and change during the time she led at 24 Hour Fitness forced the opportunity to learn every aspect of business and people management, ultimately becoming a Regional Vice President and P&L operator for the Houston and Austin territory

After the sale of 24 Hour Fitness in 2008, she started business consulting and quickly found her next venture.  In 2008, Liz teamed up with entrepreneurs, Mario Mendias and Anthony Milton, to develop and grow a healthy fast food concept geared at being the solution to the growing obesity epidemic.  Liz joined the company full time and was responsibility for all aspects of company sales and operations ultimately growing the company from 5 to 75 locations in four years while achieving high honors in “Best Places to Work” by Houston Chronicle and “Top Marketer” Award by American Marketing Association. She recruited and developed a team that implemented all aspects of company structure including store and kitchen standard operating procedures, new menu design, marketing and promotions, PR and media, Human Resources, Learning and Development and Corporate Wellness.  After getting the attention of great companies such as HEB and Cigna Healthcare, My Fit Foods was sold to TSG in 2013.

After the sale of My Fit Foods, Liz wanted to learn all aspects of small business, owning and operating the local sandwich chain, Brown Bag Deli and creating and opening Lou Lou’s Beignets.  Through this time, Liz was able to gain first-hand knowledge, “sitting in every seat” of the business.  Liz sold the company to a Houston local in 2019.

Most recently, Liz worked with holding company, Tilted Concepts, and their growing brands including Tune Up-The Manly Salon, Balanced Foods and Martini’s &Manicures resulting in a 19% increase in Average Unit volume, 27% in top line revenue, and overall streamlining of company structure over the last year.

Liz is a certified coach and speaker with John C. Maxwell and served on his team that launched leadership training to the Guatemala government and key business segments in 2013.  Liz is passionate about people and the impact that great leadership has on building high performance teams and brands.

Back to Our Team