One of our new clients asked me this week what I look for in a key executive. The list is long, but the propensity to see and think in terms of what’s possible is near the top of my non-negotiables. Possibility thinking is a term that is not as popular as it was during the eighties, but more important today than ever.

Every organization on earth that has achieved greatness has been led by someone who could see beyond the obvious. The reason I cringe when I hear people talk about SMART goals: Specific, Measurable, Attainable, Realistic and Time Bound, is that I see to many leaders who play it safe, set moderate goals and make small, incremental improvements, when setting big, powerful aspirational objectives is the only thing that will inspire a workforce, and effect meaningful improvement.

In 1987, Charles Butt, who ran H-E-B, then one of the more mediocre supermarket chains in the country, decided, with the help of a consultant named Tracy Goss, to transform his company. In those days, everyone in the food retailing business was terrified of Wal-Mart Super Centers. Many thought supermarket retailing as we knew it was dead. Charles declared, and that is the proper term, that H-E-B would match Wal-Mart pricing and still deliver a superior customer experience. Most of his leadership team thought he’d lost his mind. “Haven’t you read Michael Porter, Mr. Butt? Cost leadership and differentiation are two different strategies. You can do one or the other but not both”. Today, H-E-B has pricing on par with Wal-Mart and a customer experience that easily ranks in the top 5%. Charles is one of the most admired CEOs on the planet and H-E-B is regarded as one of the best run retailers in the world. 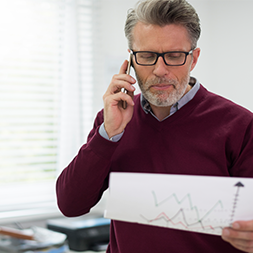 Stories like this are a myriad and they illustrate a very important point. Nothing of significance is ever achieved without looking beyond the obvious. I look for executives with a consistent track record of possibility thinking. I look for concrete evidence of senior leaders who, as a matter of routine, push themselves, and their organizations to levels of achievement beyond which anyone thought possible. Possibility thinking does not happen in a vacuum. It starts showing up early in life, so I probe a candidate’s history going back as far as I can.

I’ve noticed they also tend to smile more than they frown or smirk, so I pay attention to body language and facial expression. While expecting unwanted trouble, they anticipate unexpected serendipities and exciting opportunities. Often, they’ve come to expect success and have a calm sense of confidence in themselves. They’re not afraid to try new things and strike out in new directions. They open lots of doors just to see what’s there. They’re intensely curious and always asking, in a hundred different ways, if there’s a better way to do things. They dream, and they do so with others, nurturing relationships and always building people up. Possibility thinkers avoid negative or toxic self-talk and go to any lengths to rid their workplaces of a negative self-image.

Interestingly, some of the most powerful possibility thinkers I’ve encountered come from less than ideal backgrounds. Many have overcome broken homes, poverty, dysfunctional parents and much more. Possibility thinkers are not victims. They’re grateful for the cards they’ve been dealt, and they play them to the very best of their ability. When I interview executives for important roles, I look for evidence of overcoming adversity. I’m cautious about people who appear to have had smooth sailing all their careers, because the truth is, we don’t learn nearly as much from smooth sailing as we do from adversity.

We can’t judge a person’s character until they’ve been tested. Possibility thinkers view hardship and struggle as a normal part of the journey, and as an opportunity to learn, grow and reach new levels of maturity, emotional intelligence and wisdom.

Possibility thinkers don’t whine or gripe about their organizations or its leaders. They realize that we’re all human, we all make mistakes and are prone to errors in judgment. Possibility thinkers prove their willingness to follow and contribute first, and then to do everything in their power to make things better.

Think carefully about possibility thinking when you consider your next hire. Every hire you make, whether adding a new position or replacing a long-tenured senior officer is an opportunity to improve your organization. Or not. Possibility thinking is one of those all-important attributes we look for every single time we place a key executive in one of our client systems. In a future post, we’ll talk about specific ways to look for possibility thinking. 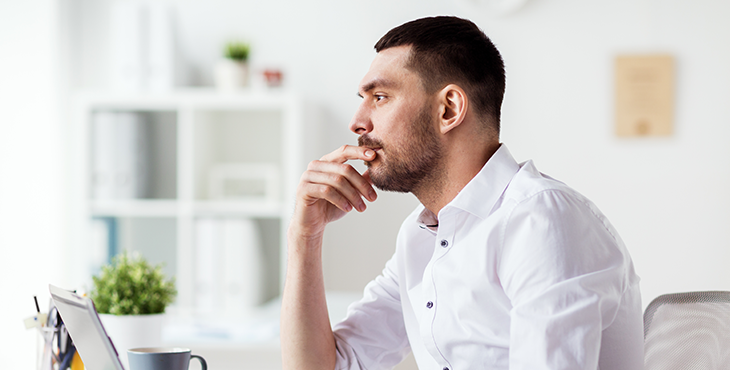 Answer the “So What” Question to Attract Top Talent

Why should an “A Player” who is head down, working hard and doing a great job for your #1 competitor consider coming to work for you? If your words don’t yet paint a picture that reflects a very compelling Why, you’ve got work to do. 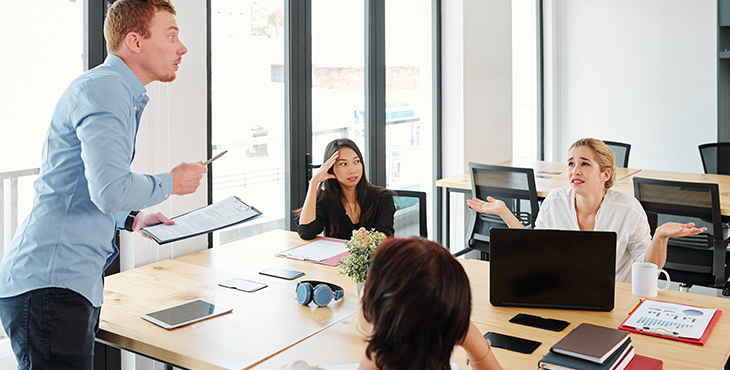