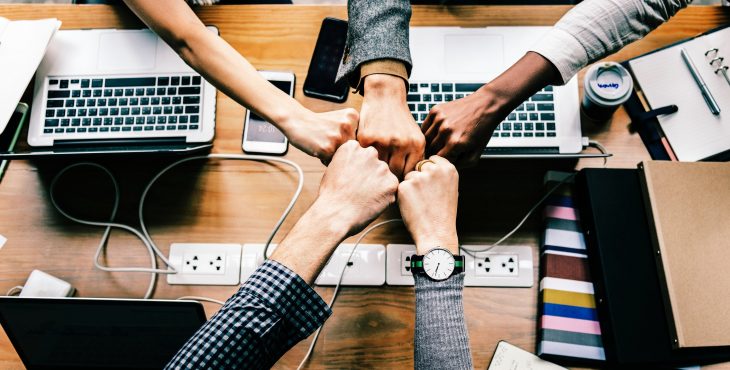 Disciplines #8 and 9 (of our Total Performance Leadership architecture) require a relentless pursuit of costs where the customer can’t feel it, and a healthy paranoia, awareness and the pursuit of continuous improvement. Those who ignore these disciplines, do so at their own peril. In the world of food retailing, which has experienced one threat after another over the last thirty years, Tops Markets and Southeastern Grocers are but two of the most recent casualties. There will be more, many more.

In 1987, Charles Butt knew that the supermarket business was destined to change forever, and that the only retailers who could survive the onslaught of the Walmart Supercenter, would have to match Walmart pricing, while pursuing a highly differentiated, great customer shopping experience.

The impending bankruptcies of 56-year-old, 169 store Tops Markets, and 600 store Southeastern Grocers, which owns 93-year-old Winn Dixie, 56-year-old BI-LO, are just more proof positive that ignoring these disciplines is fatal. And it’s not if but when.

According to Caitlin Dewey, in her article that appeared March 22, 2018 in The Washington Post: The back-to-back filings have fanned fears that some chains won’t make it through the industry’s current turmoil, replicating the “retail apocalypse” that has already hit American malls. The grocery business is in the midst of a radical disruption, squeezed by a range of new competitors from Dollar General to Amazon.

“I think we’re going to see a lot of chains fail,” said Phil Lempert, an independent food retail analyst at Supermarket Guru and the author of several books about the grocery business. “There are some retailers who have innovated and stayed ahead of the trends. But they have been the exception.”

From an observer who’s been in and around food retailing since 1970, this seems like a blinding flash of the obvious. Exceptional retailers like H-E-B, Wegman’s and Hy-Vee have been pushing very hard to innovate, differentiate and strip unnecessary costs out of their businesses for decades.

The pressure to evolve on so many fronts, Tops said, made it “increasingly difficult for the company to compete” with other retailers. “That is the trend now,” said Bill Urda, a senior retail analyst at Boston Consulting Group. “There is enormous pressure to charge a value price while also providing quality and service and the exact products that people want, when and where they want them.”

“We are operating in a different world,” said Peter Larkin, the chief executive of the National Grocers Association, which represents independently owned stores. “We now have club stores. Supercenters. Dollar stores. Drugstores. Click and deliver. Click and collect. Meal kits. Even Home Depot and Lowes sell food now. … The competition has always been intense, but it used to be supermarket-to-supermarket. Now it’s supermarket-to-all-those-other-channels.”

Data from the Department of Agriculture suggests this is already happening: The number of mom-and-pop stores has flatlined in the past 10 years, and their share of total stores is plummeting, according to a 2017 report.

Hy-Vee, an Iowa-based retailer with 245 locations across the Midwest, has built a new store, with a food-court-like format in downtown Des Moines, has become so popular that it’s begun eating into nearby restaurants’ business. H-E-B has become so good at taking costs of the supply chain and replenishment labor costs, that it’s recaptured drug and health and beauty aid business once stolen by the Walmart’s and big box discounters.

Regional chains like these will be able to fend off the competition, even from far bigger players, said Burt Flickinger, the managing director of the business consulting firm Strategic Resource Group. Flickinger points out that sales at Whole Foods’ first Buffalo, N.Y., location — where it competes with Wegmans, Tops and another strong local chain, Dash’s — have been “disastrous.” Strong local and midsize chains, he said, can still cater to their local community better than the so-called disruptors.