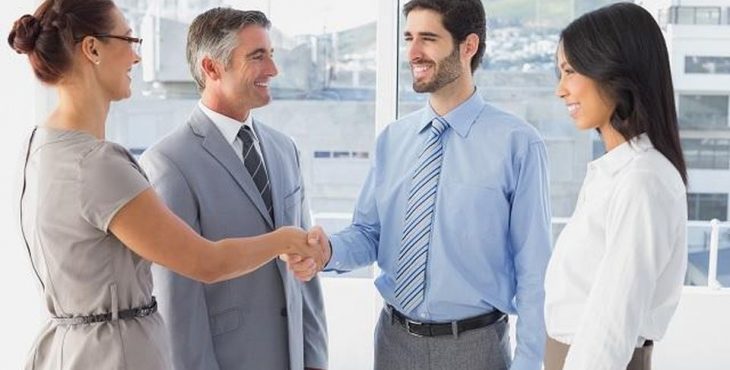 If you speak with startup founders or large-company CEOs, they’ll probably tell you that hiring good people is their biggest challenge. It’s no wonder there are thousands of recruiting firms in the U.S., all vying to help companies get talent in the door. But which recruiters are the most well-respected?

To see the 10 most highly-rated companies in each category, open the gallery.
To conduct its research, Statista first consulted with sources like trade organizations and company databases, identifying about 4,000 recruiters in each of the two categories. Then it invited thousands of recruiters, employees who have worked with recruiters over the past three years, and H.R. managers to take an online survey. The survey asked them to recommend up to 10 recruiting firms (excluding their own), and it gathered a total of 20,000 recommendations. The companies with the most recommendations ranked highest.

Robert Half, a recruiting firm based in Silicon Valley, was the only company to make the top 10 on both the professional and executive recruiters lists. It has 16,400 employees, made $5.3 billion in revenue last year and is a member of the S&P 500. Robert Half places candidates in a range of industries, including finance, law, technology and marketing.

Korn Ferry took the top spot on the executive recruiters list. The Los Angeles-based company has 7,000 employees and works with 93% of the highest-grossing companies in the U.S. It places candidates in dozens of sectors, ranging from investment banking to industrial manufacturing and education.

New York had more recruiters on the lists than any other city, with 41 executive recruiting firms and 18 professional recruiting firms. Chicago had the second-most, followed by Atlanta.